The Malta Citizenship by Investment Programme (IIP), attracts investors to Malta. The Programme was launched by the Government of Malta in 2014 and is capped at 1,800 applications

Some of the benefits include:

Obtain a European Union (EU) passport through the Malta citizenship by investment program and access a world of benefits with the opportunity to settle in any of the EU member states.

Not only will you be the citizen of a well-respected country of the European Union, you will also automatically be a citizen of the EU and enjoy all the benefits available to EU nationals.

You will be able to do visa-free travel to more than 152 countries and territories, including the United States, Canada, the entire EU and the Schengen Area as well as have the opportunity to settle in any one of the 28 EU member states and Switzerland. Your children will receive free education or discounted rates at schools and universities across the EU.

During the first year of the Malta citizenship application you will have the right to reside in any Schengen Countries for up to 6 months as soon as your Malta residence card is obtained. Furthermore, there is no minimum residency requirement to obtain Malta passport or citizenship.
It offers citizenship in an EU Member State that is stable, neutral and highly respected. It is an efficient application process with the world’s strictest due diligence standards and vetting of applicants thus ensuring only highly respectable clients will be admitted.

The Malta Citizenship program was launched by the Maltase Government in 2014. 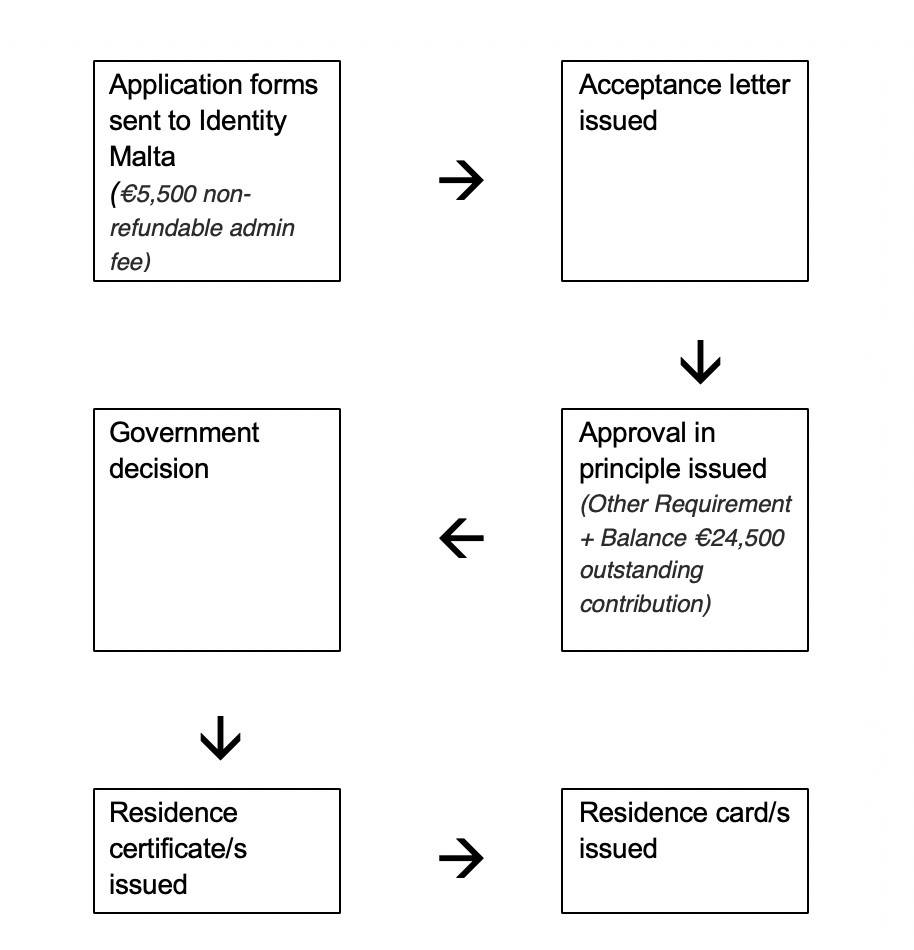