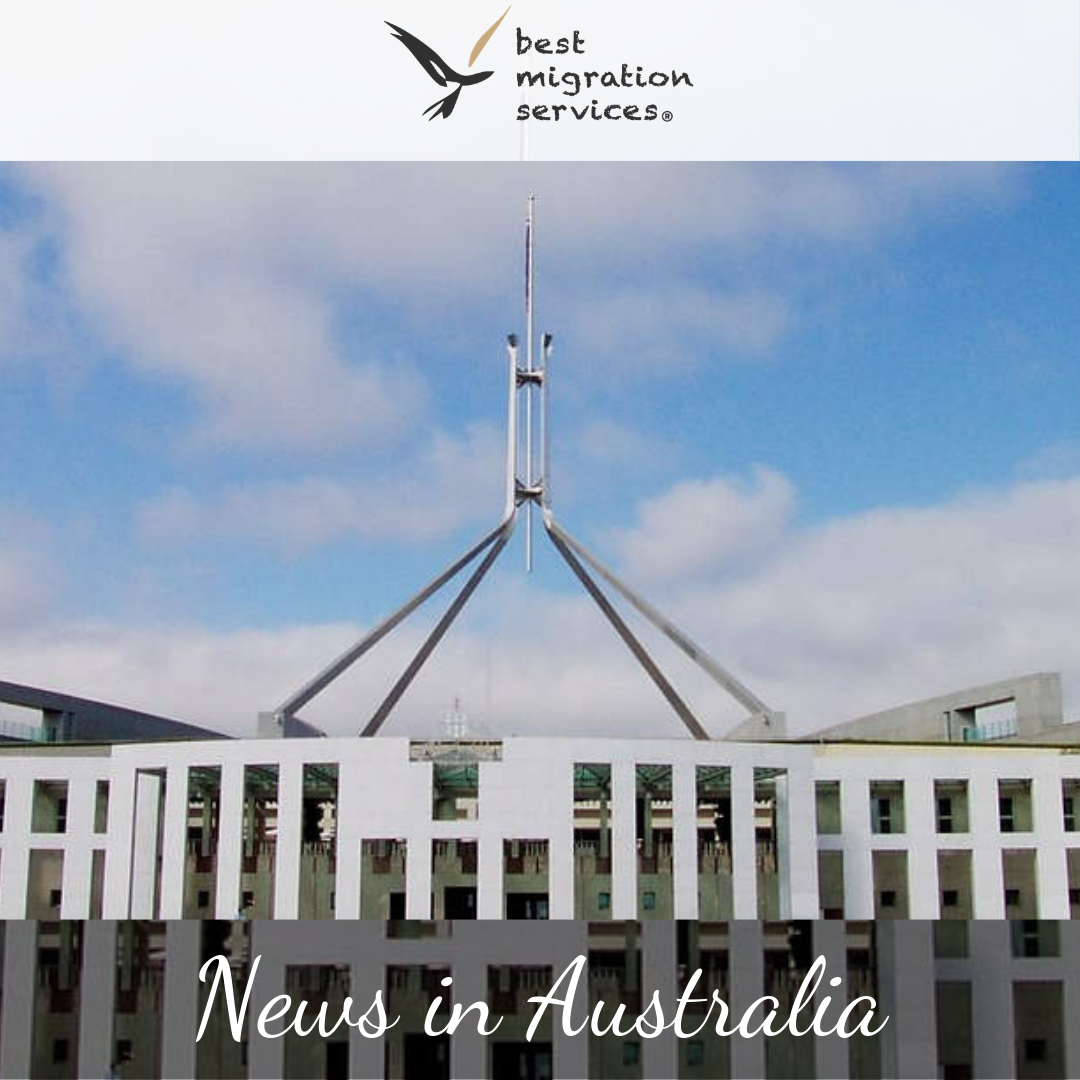 Australia Prime Minister Scott Morrison has claimed victory in the 2019 election, with results showing the Liberal National coalition is on track to be returned to government. So what does this mean for Australian immigration in the next 3 years? What is planned and what should you expect in the coming years for immigration Australia?

The government will roll out more DAMA across Australia- stronger incentives for new people to Australia to settle outside the big capitals in areas that will welcome their skills and expertise. 23,000 places each year for regional visas to encourage a greater number of migrants to settle outside Sydney, Melbourne, Perth and south-east Queensland.

These five-year arrangements allow employers in designated regions to sponsor skilled workers (via the Temporary Skill Shortage 482 visa and Employer Nomination Scheme visa programs) for occupations not available under the standard visas.

Occupation lists that reflect both short and medium to long term skills gaps, as well as acute shortages in regional Australia.

Stricter labour market testing – so that skilled migration is only used where an Australian worker is not available and stronger English language, age and work experience requirements.

Under two new regional visa categories (Subclass 491 Skilled Work Regional (Provisional) visa and Subclass 494 Skilled Employer Sponsored), skilled migrants will be priority processed and afforded access to a larger pool of jobs on the eligible occupation lists compared to those who live in our major cities. Skilled migrants will have a pathway to permanent residence under the Subclass 191 Permanent Residence (Skilled Regional).

Extra points will be awarded for migrants living and working in regional Australia, and states and territories can request access to an increased allocation of dedicated regional migration places.

Regional Australia will encompass all of Australia outside of Sydney, Melbourne, Brisbane/Gold Coast and Perth. Visa recipients will need to live and work in regional Australia for three years before becoming eligible to apply for permanent residence.

A third year visa option for all Working Holiday Makers who from July 2019 carry out six months of specified work in regional areas.

Increased the period in which all Working Holiday Makers can stay with the same agricultural (plant and animal cultivation) employer, from six to 12 months.

Expanded the regional areas where subclass 462 visa holders can work in agriculture (plant and animal cultivation) to qualify for a second year of stay. Previously only those 462 visa holders who worked in Northern Australia were eligible.

Lifted the caps in 2018-19 on Work and Holiday visas from Chile, Israel, Peru and Spain with further negotiations underway.

Increased the eligible age from 30 to 35 years for Working Holiday visa applicants, starting with Canada and Ireland from November 2018.

Began a new Work and Holiday arrangement with Greece in March 2019.

Labor made a number of promises for various visas, including putting an end to the 15,000 place cap on parent visas where Australian families have to choose which set of parents can visit.

Labor intended introduce a ‘Long Stay Parent’ visa that allows families to bring both sets of parents out and proposed to drop the cost of these visas: three-year visas that currently set you back $5,000 to cost $1,250, while the $10,000 price tag for a five-year visa to come down to $2,500.

Labor also intended to increase the Temporary Skilled Migration Income Threshold from $53,900 to $65,000 per year.