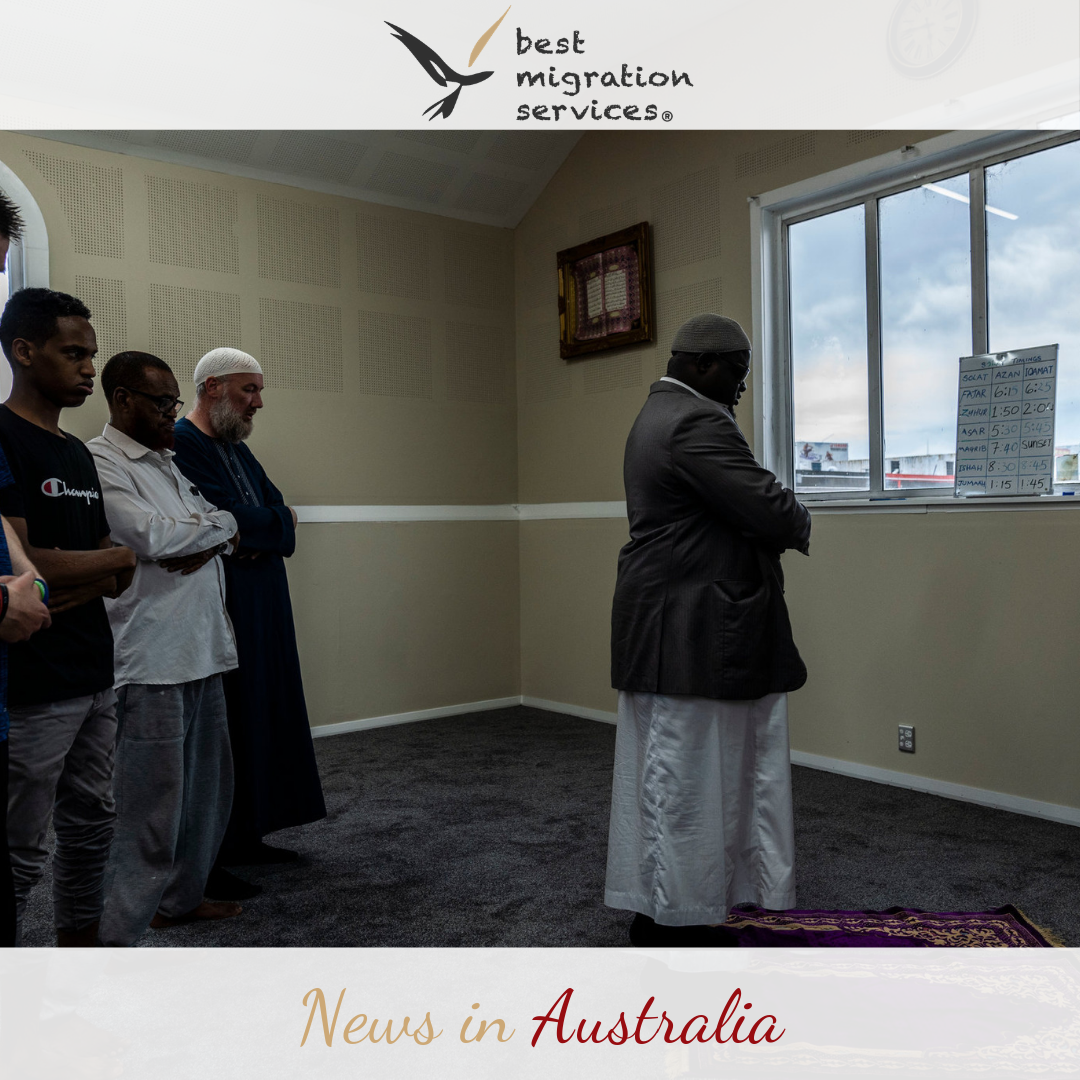 WELLINGTON, New Zealand — New Zealand is offering permanent residency to all of those who were at two mosques in Christchurch last month when a terrorist killed 50 people, as well as to the victims’ and survivors’ immediate relatives, the country’s immigration minister said on Tuesday.

The move, which the New Zealand immigration agency estimated would cover about 190 people, followed public pleas from survivors and family members of the victims for certainty about their immigration status. Many of them have temporary work or study visas.

The immigration minister, Iain Lees-Galloway, said the severity of the assaults, and the anguish of the survivors, had required a “significant” response from the government.

The government did not publicly announce the offer for permanent resident visas. Instead, an information page was quietly added to the immigration agency’s website.

Mr. Lees-Galloway said the government was seeking to avoid the appearance of striving for “political mileage” from the decision. But the muted rollout could also help dampen any backlash against the move.

The government made the decision to offer the visas at a cabinet meeting on April 15. The minister said it took an additional week for the immigration agency to make the necessary preparations.

Mr. Lees-Galloway said the government had created a new visa category for those present at the mosques during the March 15 shootings, which left 50 people injured in addition to the 50 killed. Those applying for the permanent resident visas will essentially have their applications rubber-stamped.

Police records will be checked to ensure that the applicant has a legitimate claim. Emergency workers, and those who were on tourist visas or staying in New Zealand for a very short time, will not be eligible. A number of those in the mosques were already permanent residents of New Zealand and do not need immigration help.

Mr. Lees-Galloway said that immigration officials would contact those who qualified for the new visas. Survivors of the attacks said Tuesday evening that they had not yet heard from the authorities and that word had spread through friends or on social media.

One of the survivors, Tofazzal Alam, 26, said that he had struggled to eat and sleep after the attack on the Linwood mosque, and that uncertainty over his visa had compounded the stress.

His permit to stay in the country is tied to his job as a door-to-door salesman — work that Mr. Alam, though he was not injured in the attack, said he was no longer able to do.

“I am a people person; I love to meet with different people,” said Mr. Alam, who has lived in New Zealand for five years and is married. “But now I feel afraid of strangers. I can only talk to people or meet people whom I know.”

Mr. Alam said permanent residence would allow him more freedom to seek an office job where he could encounter mostly the same people every day. He said he did not want to move back to his home country, Bangladesh.

“We have got so much love and respect for this country,” he said. “We have many things to give back.”

One of those shot in the attacks, Azmat Hussein, said the change was “very good news.”

Mr. Hussein, a welder who migrated with his family from Fiji on a work visa in 2016, had made an unsuccessful application for permanent residence shortly before the attacks. He had fallen just short on an English language test and was relieved that he would no longer need to meet the standard.

Sign up for the Australia Letter Newsletter
Conversation starters about Australia and insight on the global stories that matter most, sent weekly by Damien Cave, our Australia bureau chief. Plus: heaps of local recommendations.

Tuariki Delamere, a former immigration minister who is advising some of those affected by the attacks, praised the decision but said he expected some criticism.

“It wouldn’t surprise me to see a backlash from people against the minister’s decision based on what happened in Sri Lanka,” he said, referring to the deadly terrorist attacks there on Easter Sunday, which a Sri Lankan official said was in retaliation for the Christchurch massacre. “But from New Zealand’s point of view, for our situation, the government made the only sensible and morally right decision.”

Those considered by the immigration agency to be eligible “family” of those at the mosques include parents, dependent children, partners, or parents of partners who were in New Zealand on the day of the attacks. For those under 25, siblings and grandparents living in New Zealand can also receive the visas.

The usual fees of $140 will be waived, and applications, which will be accepted starting on Wednesday, will be prioritized over those for other residency permits.