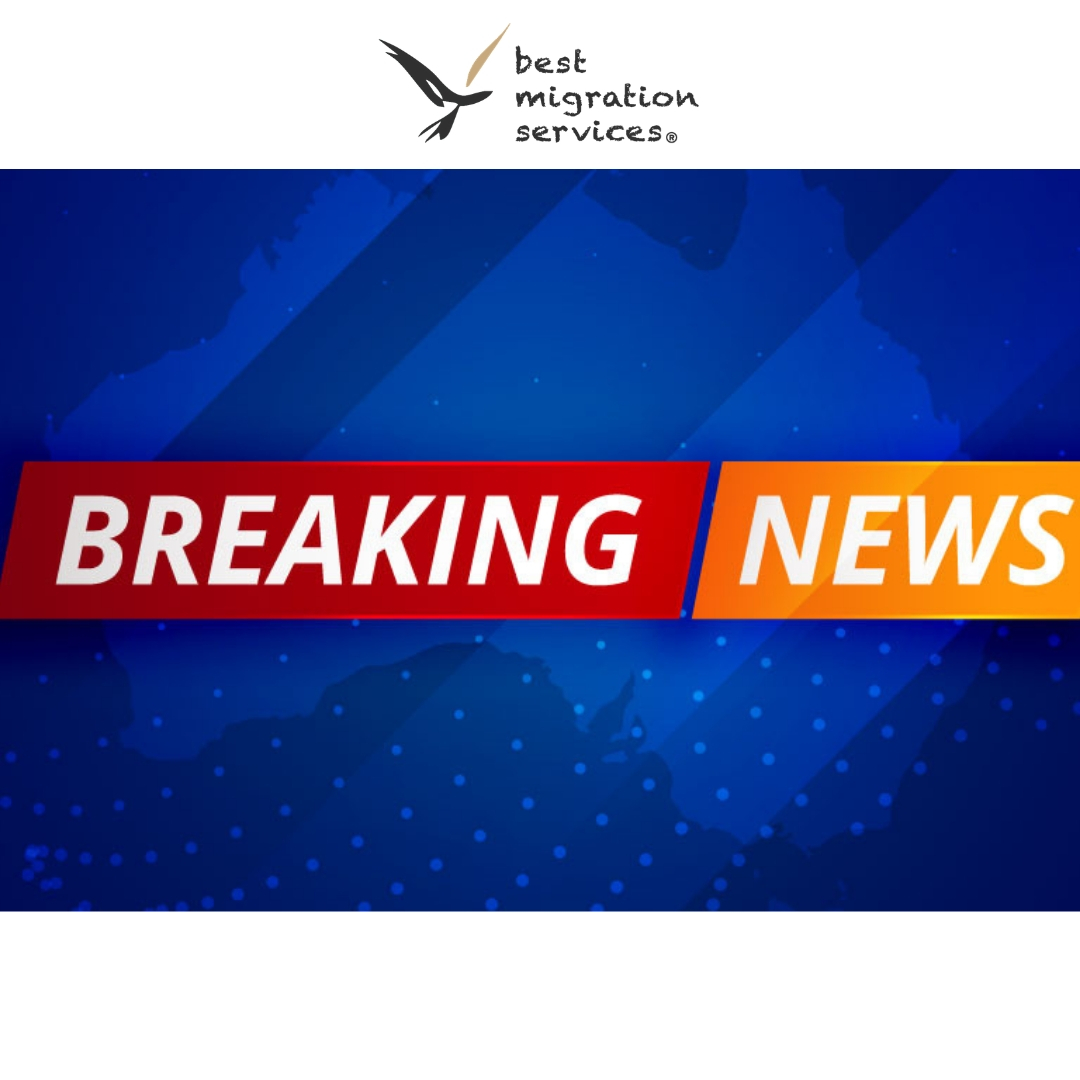 According to the Migration Amendment (New Skilled Regional Visas) Regulations 2019, three new visas have been introduced to ‘assist regional Australia.’

The explanatory statement issued by the Minister for Immigration, Citizenship and Multicultural Affairs states, “The amendments introduce a revised points system for the subclass 491 visa as well as existing General Skilled Migration visas. Points are awarded for attributes that are linked with the applicant’s ability to make the greatest economic contribution, as the key purpose of the skilled migration program is to maximise the economic benefits of migration to Australia.”

The changes to the points test are to introduce:
· more points for having a skilled spouse or de facto partner (10 points);

· more points for applicants nominated by a State or Territory government or sponsored by a family member residing in regional Australia (15 points);

· points for applicants who do not have a spouse or de facto partner (10 points); and

· points for applicants with a spouse or de facto partner who has competent English (5 points).

Migration expert Chaman Preet explains the changes benefits both singles and those who have a skilled spouse.

“New system offers ten extra points for applicants who do not have a spouse or partner. Earlier applicants with partners had the edge over singles as they could claim extra points on their partner’s skills,” says Ms Chaman Preet of Melbourne-based Migration and Education Expert.

“The Commission noted that around 50 per cent of Australia’s permanent skill intake is secondary applicants, many of whom have limited skills. Given the significant share of secondary applicants in the permanent skill stream immigration, the Productivity Commission stated that it is important to assess their contribution to the Australian economy and the community more generally as failing to give appropriate weight to the skill (and other) attributes of a spouse or de facto partner can shift the composition of immigration away from those that are most likely to benefit Australia,” the explanatory statement reads.

“Preference will be given to the applicants who have a skilled partner or those who do not have a partner. The applicants with a partner who does not have skills to or English competency to claim points will be ranked below all others,” says Ms Chaman Preet.