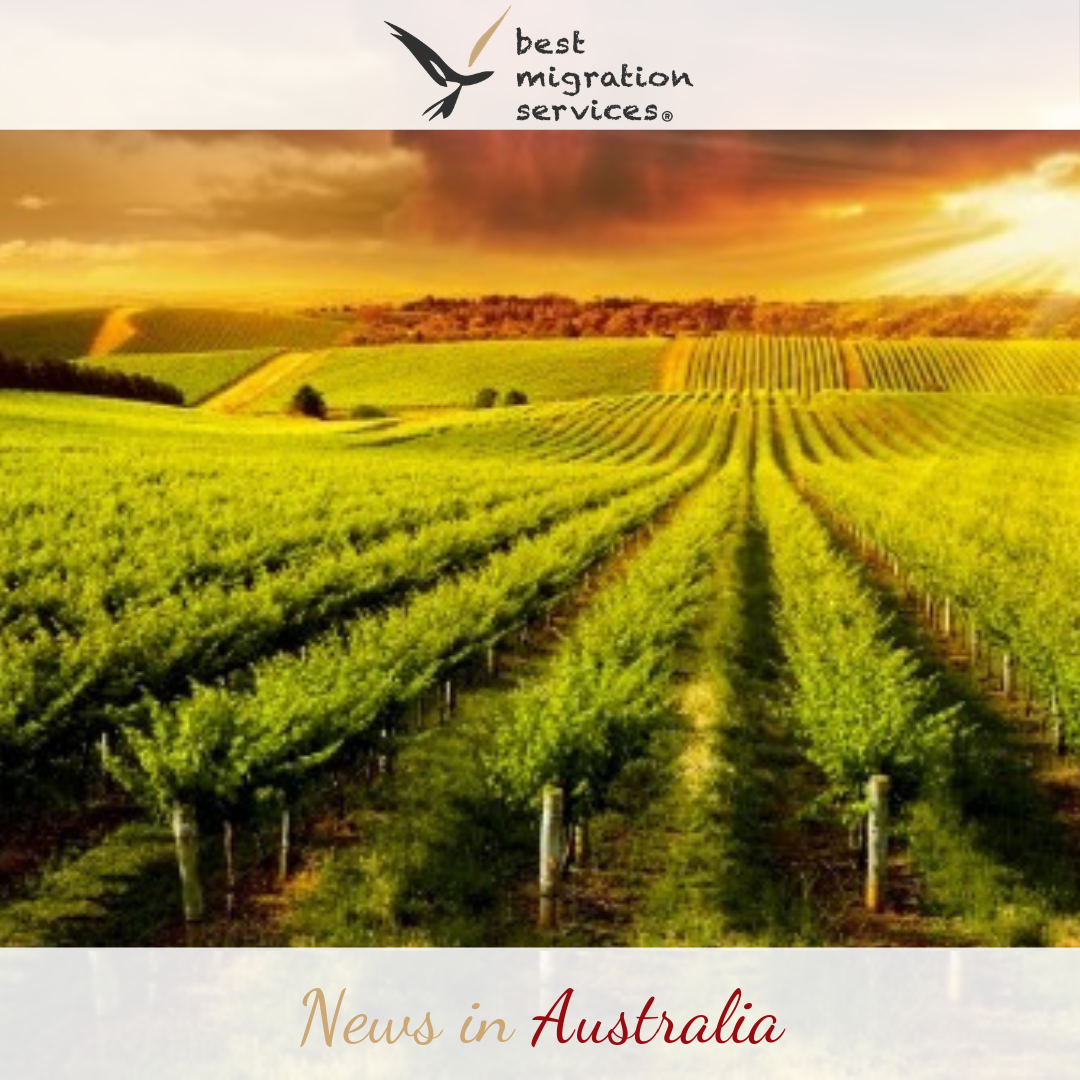 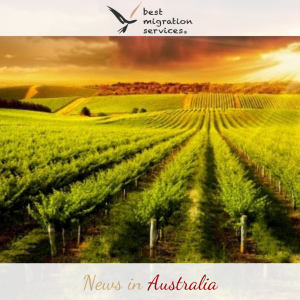 It is evident that approximately about 80 percent of migrants settle in Sydney or Melbourne. The remainder choose the rest of the eastern coast region. Far and few travel outside metropolitan regions. Meanwhile, many regional towns continue to experience population decline and struggle to maintain the viability of basic services. For example, a town of Pilbara has experienced consistent decline it it’s population.

Migration policy should take into account local population density and needs and encourage migrants to settle in regional Australia.

The National Farmers Federation is seeking that government makes further incentives for migrants to travel to regional Australia to ensure that population growth is evenly spread. For example, some incentive ideas include:

establish visa incentives that encourage regional settlement;
consider mechanisms to bring young people to the regions, including an ‘Agricultural Gap Year’
regional study incentives
The report states that rural Australians are having to travel further each year to access basic services, as funding for health, education and other community services is consolidated in larger centres. This can compound the effects of isolation, and worsen health outcomes (including mental health). The Report seeks a commitment that an incoming government will:

allocate significant funding for initiatives that improve physical health and
reduce isolation and tackle mental health in rural communities
Regional Sponsored Migration Scheme has been driving force in incentivising migrants to relocate to regional areas, however the reality is that many choose to move to metropolitan areas once the visa is granted.

The government is in the process of addressing the issue by introducing two new regional provisional visas. The aim of the provisional visas is to encourage migrants to live in regional areas and only become eligible for permanent residence upon completion of the required residence requirement.

Both visas are due to commence in November this year. The RSMS Scheme is due to be abolished alongside the 489 visas.

Further information can be found here