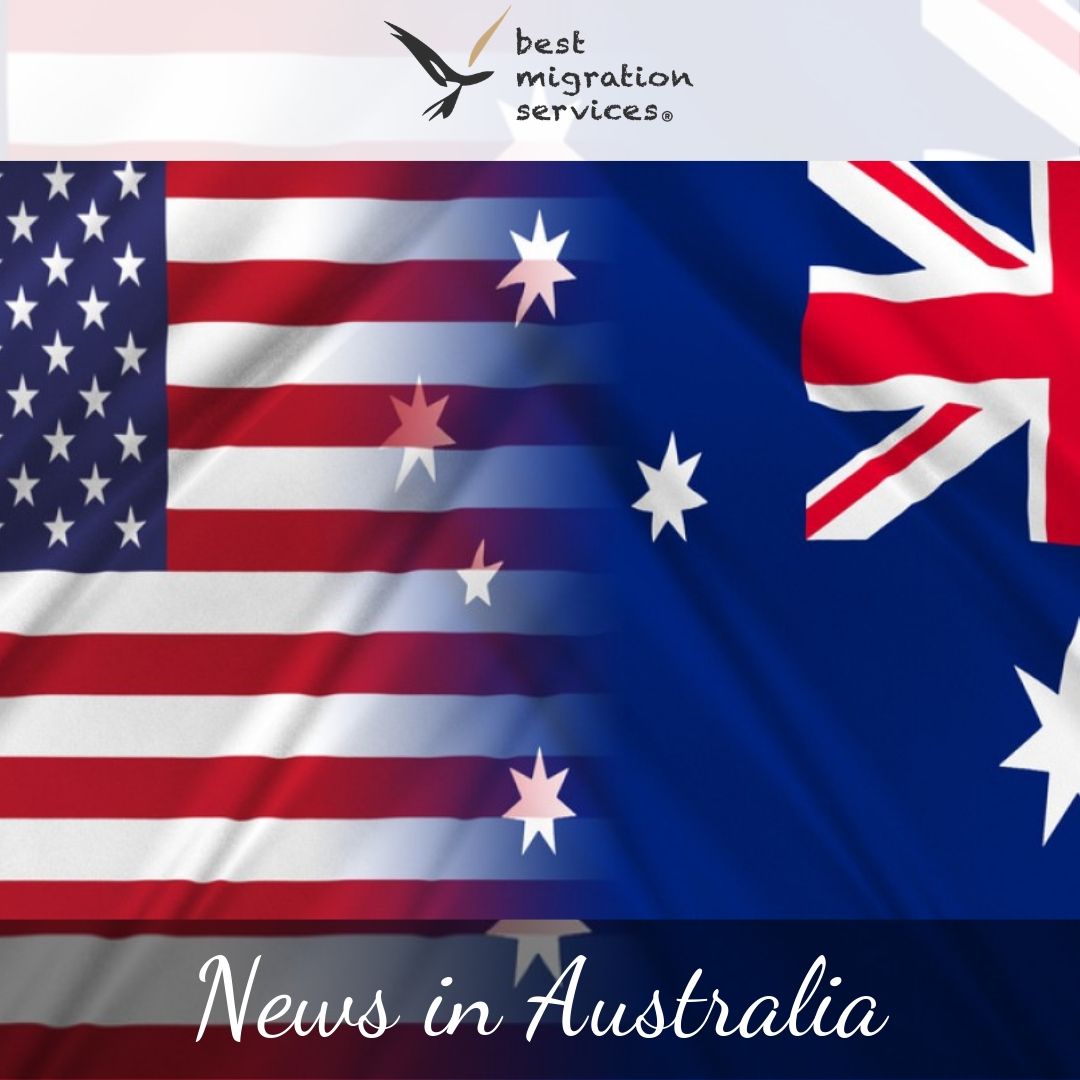 Qantas will start non-stop flights from Brisbane to Chicago and San Francisco from April next year under a deal secured by the Palaszczuk Government.

Premier Annastacia Palaszczuk said the flights operating four times a week to Chicago and three times a week to San Francisco would pump more than $150 million into the Queensland economy over the next three years.

“As the world’s largest economy, the United States offers enormous potential for inbound tourism to Queensland,” the Premier said.

“The launch of flights to San Francisco, and for the first time in the Qantas network Chicago, represents a great opportunity for Queensland, one that is forecast to support more than 1,700 jobs over the next three years.”

With more Americans landing in Queensland, its no doubt they will love our lifestyle.  No doubt some of them will want to live and move to Australia more permanently, which will lead to job offers, partner migration and even student visas.  We can all look forward to the sound of more American accents, and flow-on visa applications from next April.