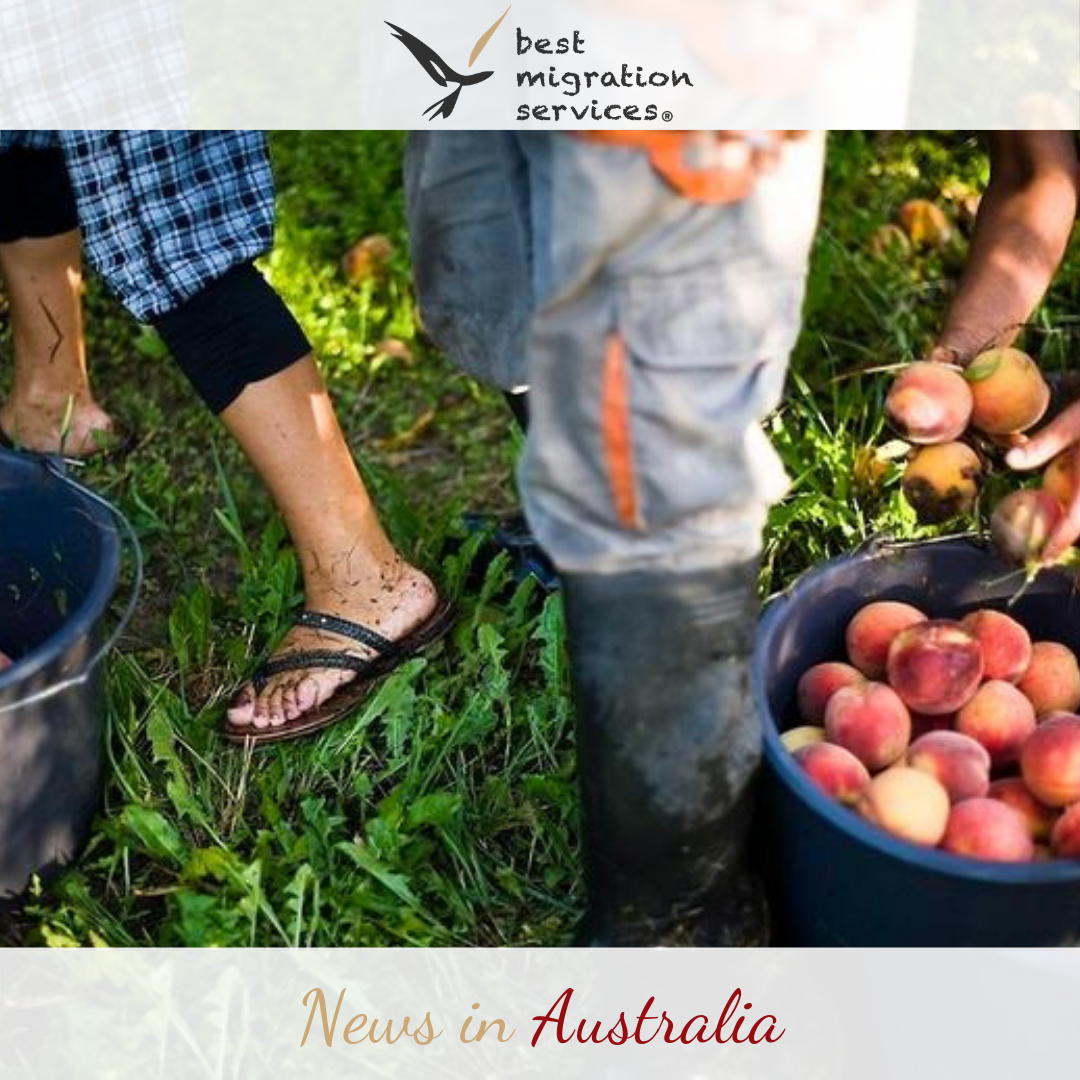 Australia’s annual immigration intake has remained at the centre of political discussion with Prime Minister Scott Morrison indicating it could be slashed, and more opportunities opening up for migrants in regional Australia.

Immigration took centre stage in Australia’s political discourse for the better part of 2017 with much discussion around Australia’s annual permanent intake and the question of how to deal with growing overcrowding in Melbourne and Sydney.

A proposal was put forward to send migrants to regional and rural Australia for a set number of years before granting them permanent residency at a time when many regions are crying out for more migrants.

Immigration Minister David Coleman said agreements could be signed with more regions to address the labour needs of these areas – something he said was his priority right after he took charge of his portfolio last year.

“The Government is working to improve our immigration program to better match the needs of specific locations,” Mr Coleman said. “In particular, we are looking closely at ways of filling employment gaps in regional areas.”

The Designated Area Migration Agreements that will lower the skills, language and income requirements and let semi-skilled migrant workers access a pathway to permanent migration comes in the wake of a vociferous demand for a standalone agriculture visa to meet a growing demand for farm workers. For more information click here.

New Parent visa to be made available

A new temporary sponsored parent visa that will allow parents of migrants to stay in Australia for a period of up to five years will be made available during the first half of 2019. The visa was promised in June 2016, during the run-up to the last federal election but had been delayed as the legislation it was linked to couldn’t be passed until November last year.

Under the new visa, parents of migrants would be able to choose between a three-year visa that comes at a cost of $5,000 and a five-year visa with a $10,000 fee. There will be an opportunity for a single renewal with the number of visas subject to an annual cap of 15,000.

Sponsoring children of visa holders will have to ensure their parents have health insurance and do not incur any healthcare debt. They will act as financial guarantors and are legally required to any debt to taxpayers as a result of a medical emergency.

Migrant couples can sponsor only one set of parents for this visa. Click here for more information.

The Federal Parliament passed the Migration Amendments (Family Violence and Other Measures) Bill 2016 with Government’s amendments and it was subsequently passed by the lower house the same day on 28th November 2018, paving the way for a new sponsorship framework for sponsored family visas.

The new sponsorship framework creates a two-step application process that involves an assessment of the sponsors, and once approved then only a visa application can be lodged.

This arrangement is primarily aimed at safeguarding vulnerable family members, particularly children and married partners from their violent sponsors.

“If not we anticipate there will be approximately a 12-week wait whilst the Partner Visa sponsor is approved before the application for the actual Partner Visa can be made.”

Ms Taaffe says the new legislation also means additional scrutiny of the sponsoring partner as the Bill also provides for sharing of personal information between a range of parties associated with the family visa program.

A business visa that doesn’t require evidence of investment

A special visa aimed at boosting the economy of South Australia was rolled out in November last year but is expected to go full steam this year with more applicants applying for it.

The visa, first announced in March this year during the lead up to the South Australian state election, won’t require any capital outlay as is the case with most business and innovation visas.

The Federal Government endorsed-Subclass 408 (Temporary Activity) visa will allow visa holders to stay in Australia for three years along with their families.

The state government will give priority to businesses related to the defence and space, cyber security, big data, digital and blockchain, food, wine and AgTech, health and medical technology, robotics, media and film industries. However, applicants with business plans related to other industries can also apply.

The special visa program will continue for three years, until November 2021. Click here to read more about this visa.

Australia’s annual permanent immigration intake has been capped at 190,000 and has remained at the level since 2011. However, the actual intake last year fell to just over 162,000 for the first time since 2007 with a cut in the family and skilled visas.

Prime Minister Scott Morrison has indicated more than once that he is in favour of capping the annual immigration intake at 160,000. With the Federal election due in May this year, it will be interesting to see if the government makes a move in this direction.

The Prime Minister also said that he would like to give more say to the states and territories in deciding the level of immigration intake they want for their respective areas.

New South Wales Premier Gladys Berejiklian last year asked the Federal Government to cut immigration to the state by half, while the ACT’s quota for nominating applicants for state-sponsored 190 subclass visa has been increased to 1,400 from 800.

The Federal Government has been trying to pass some changes to the Australian Citizenship law through the parliament that would make Australian permanent residents wait four years and pass an English language test before they can apply for citizenship. These changes were retrospectively applied after the announcement in April 2017.

However, these changes are opposed by opposition Labor, the Greens and some crossbench senators, making it difficult for the government to pass the legislation through the Senate. The law, when first time brought in Senate, was struck off the notice paper after the Greens moved against it.

The Immigration Department revoked the changes and started processing applications according to the current law and said it intended to pass the proposed changes by July 2018. However, the reworked legislation wasn’t brought before parliament and in August 2018, the Government listed it among the legislation intended for discussion and passage during the Spring sitting of parliament. However, it was never brought for discussion.

In order to pass the changes through the Senate, the Government would need the support of crossbench senators some of whom have expressed strong opposition to some key elements of the law.  Read more about the proposed changes in Australian citizenship law.

Moving to Australia and settling there isn’t a straightforward process by just putting in a visa application. The process is complex and is best only handled by Australian Registered Migration Agents or Australian Immigration Lawyers.