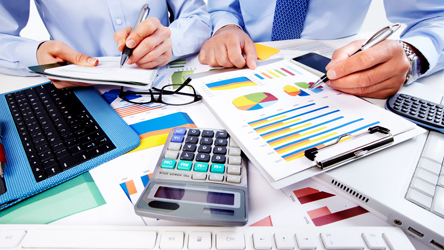 Leonard is an accountant from Malaysia with a background in auditing as well as accounting. As a natural planner Leonard knew that his best chance of success in Australia was preparing before he left Malaysia.

The first job offer Leonard got was as a bookkeeper in Sydney, he turned this offer down. All of his friends and family were telling him he was crazy and that he should take any job to get started. But Leonard knew something; he knew that if he stayed present, calm and focused on what he really wanted he would get his ideal job.

Leonard’s biggest struggle was that he would get very nervous for interviews. He felt he was not doing his best at interviews and had missed great job opportunities he really wanted in the past.

The first step to overcome his nerves was in-depth interview preparation. This gave him confidence.

When the dream job interview came with a major bank as a portfolio accountant Leonard was more than ready. The morning of the interview he had prepared a pre-interview relaxing ritual to get himself centred.

Leonard felt very happy in the interview that he was being true to himself. His instincts were right; during the interview the panel of interviewers called in the senior manager to speak with him. A couple of days later he was offered the job.

His attitude and positivity stood out as well as his planning, preparation and an understanding that he deserved his dream job. Leonard is a testament to the fact that the right attitude, willingness to do the work and learn about yourself can result in achieving your dream job in Australia.

Please contact BMS professional team to help you migrate to Australia to start your dream life.

Source of the story: https://www.tribuslingua.com.au